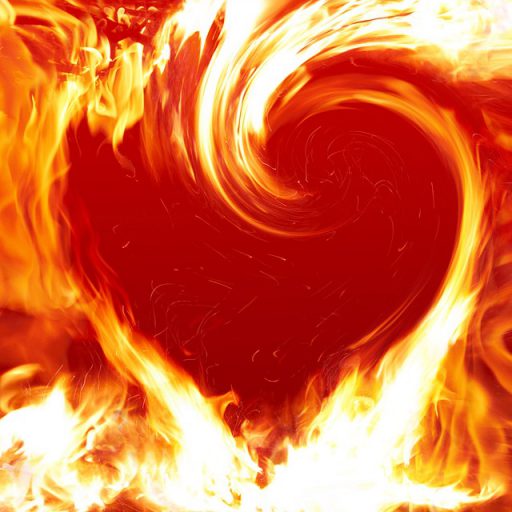 A Stanford University brain scan study revealed that people who think or focus on negative things, about themselves or life situations, have increased activity in the amygdala, producing fear that releases negative neurotransmitters into the brain. Other studies of the brain have shown that choosing to focus on things that make you angry or frightened can actually damage your brain. Choosing to focus on positive, faith-based thoughts, through meditation and prayer, changes the synaptic activity at the end of the neuron improving its function. Daily meditation, focusing our thoughts on positive things, improves the memory and trains the brain to remain calm in adversity. Lastly, mediating on God’s love strengthens the same neurological circuits that allow a person to feel compassionate towards others. This weeks mediation is from the Book of Isaiah 26:3-4:

You will guard him and keep him in perfect and constant peace whose mind [both its inclination and its character] is stayed on You, because he commits himself to You, leans on You, and hopes confidently in You. So trust in the Lord (commit yourself to Him, lean on Him, hope confidently in Him) forever; for the Lord God is an everlasting Rock [the Rock of Ages].

One thought on “Meditation Monday”

-Reviews, Advice & News For All Things Tech and Gadget Related-

A daily selection of the best content published on WordPress, collected for you by humans who love to read.

The Art and Craft of Blogging

The latest news on WordPress.com and the WordPress community.